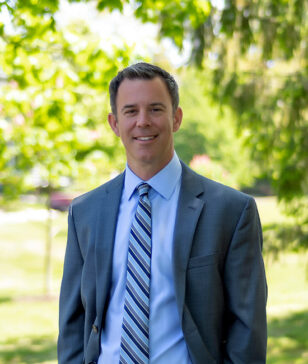 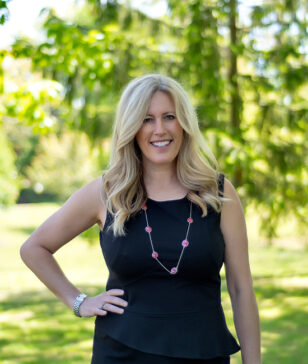 Among his significant accomplishments in this leadership role, Chris spearheaded the county-wide law enforcement response to Hurricane Sandy to ensure the safety of affected citizens, launched the first county-wide Special Needs Registry in the nation to protect the county’s most vulnerable citizens, and established the first county-wide Body Worn Camera pilot program in the State. For his efforts in combatting opioid addiction in the county, Chris was named the Prosecutor of the Year by the New Jersey Narcotics Enforcement Association and awarded the CrimeStoppers Leadership Award.

Chris proudly began his legal career with the United States Navy, and he continues to serve as a Commander (O-5) in the Navy Reserve.  While on active duty, Chris was assigned tours as a prosecutor, defense attorney, legal assistance advisor and appellate attorney at various commands across the globe.  He has also provided at-sea legal services to military personnel attached to a number of vessel commands.

Chris recently completed a tour as the Executive Officer (XO) of the NR National Security Law Unit at the Pentagon, and currently serves as XO of the NR Naval War College (Law) in Newport, RI.

While serving as a federal and state prosecutor, and judge advocate, Chris has successfully tried to verdict more than 50 contested jury trials.  He is a member of the New Jersey, South Carolina, New York, Maryland, District of Columbia and Georgia bars.

Deb is a former state superior court judge, having presided over family, criminal and juvenile matters in the State of New Jersey.

Prior to her gubernatorial appointment to the bench, Deb served in several supervisory positions in both federal and state government.  As the Chief of the Commercial Crimes Unit for the United States Attorney’s Office for the District of New Jersey,  Deb supervised white-collar prosecutions, financial fraud and computer intrusion crimes.  Deb’s supervisory experience handling complex financial crimes as well as her several years prosecuting public corruption offenses led to her appointment as the Assistant Chief of the Fraud Section at the U.S. Department of Justice in Washington, D.C.  Deb oversaw cases brought nationwide under the Foreign Corrupt Practices Act and represented the United States abroad at international anti-bribery conventions.

Following her tenure at DOJ, Deb was appointed by the Attorney General as the Director of the Division of Criminal Justice for the State of New Jersey where she oversaw criminal investigations and prosecutions on behalf of the State.  She has successfully tried several federal cases to verdict and has spearheaded hundreds of federal and state investigations.

Deb also possesses significant executive and political experience, having been appointed by the governor to lead the Port Authority of New York and New Jersey as its Deputy Executive Director, where she directly supervised the work of thousands of employees and the business lines for the bi-state airports, bridges, tunnels, ports, terminals and real estate and oversaw operating and capital budgets in the billions of dollars.  She has directed strategic initiatives and implemented policy as the Policy Chief and Cabinet Liaison for then Governor Chris Christie, and has supervised the more than 50 independent state authorities as the Director of the Governer’s Authorities Unit and senior staff member in the Office of the Governor.

Deb also has experience at private practice and in higher education. She began her legal career as a litigation associate with Skadden, Arps, Slate, Meagher and Flom LLP in New York City, and later served as an Adjunct Professor of Clinical Law at New York University School of Law and as the Executive Director of NYU Law School’s Center on the Administration of Criminal Law.